View All Tips
MortgageSAT Home Page and Calculator
About CFI

How is the Customer Experience Faring in the COVID Era?

The past 90 days have brought us historically low mortgage rates, historically high unemployment rates and a roller-coaster stock market. As such, lenders have been struggling to keep up with bursting pipelines, scrambling to mitigate last-minute loan fallout from borrower employment issues, and trying to do all of this with a working-from-home workforce. Lenders are wondering what all of this means for their customers, which brings us to our question this month: How has the turbulence of the COVID-19 era affected the mortgage experience for customers?

Borrower Satisfaction in the Time of COVID

When mortgage rates dipped to all-time lows in March and stayed low through April, loans rolled in so fast that one lender likened the experience to fish jumping into the boat. Good fortune quickly turned for many lenders who suddenly had so much refinance business that it threatened to sink their boats. To stem the flow of new applications, many lenders responded by actually raising their rates.

This confused consumers. Many assumed the deep Fed rate cuts meant guaranteed lower mortgage rates, and many called their lenders to see if they could re-lock loans in progress. Adding to this stress was the mandatory lock-down of businesses, which reduced income and caused joblessness for tens of millions of borrowers.

The turbulence of the past three months has had most lenders fearing the worst in terms of customer sentiment. At STRATMOR, we’ve heard more than a few stories of loans falling out within days of closing due to employment checks. Imagine being that borrower who hears that rates have reached a fifty-year low but calls in and finds out rates just went back up — and that your loan will take an extra two to three weeks to close. Plus, now your pay stubs need to be updated, even as you’ve just been laid off? This unfortunate scenario has played out many times in the past three months for lenders and borrowers alike.

Changes in income have become a major concern for many homeowners. In late April, STRATMOR conducted a study of just how severely borrowers have been affected by the pandemic. Of the 1,000 respondents, 38 percent said they have experienced either reduced income or joblessness.

Understanding the borrower experience through external events like COVID-19, or through mortgage-industry-specific events like compliance regulation changes (TRID) and broader economic downturns, gives lenders a feel for how in-tune with the customer their company cultures really are. Lenders with a strong, unified vision around customer service excellence are typically the ones who adapt and adjust to new environments more quickly and effectively. The way a company operates in crisis mode is indicative of leadership consideration given to preparedness and process efficiency. Ultimately, both the good and bad elements are reflected — and magnified — in customer sentiment during times of instability.

Despite the confusing economic drivers and the tragic loan fallout scenarios, customer satisfaction has actually increased since the onset of the COVID-19 pandemic. According to data from STRATMOR’s MortgageSAT Program, which surveys more than 130,000 borrowers annually, lenders saw the Net Promoter Scores (NPS) of refinance borrowers increase each month year-to-date (from 75 to 87) as volumes exploded. 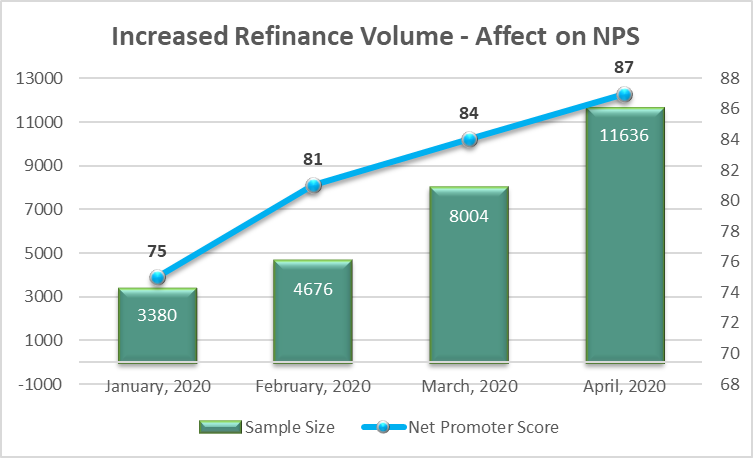 To say this was a surprise would be an understatement, given the historical inverse relationship between the two metrics.

One person who was not surprised, however, is Claes Fornell, Founder and Chairman of the American Customer Satisfaction Index (ACSI). “Historically, ACSI data has often shown improved customer satisfaction during difficult economic times,” says Fornell. “Consumers that maintain the ability to spend during these periods often find attractive prices, ample supply from sellers, and less competition from other consumers.”

Here are the three “perfect storm” factors STRATMOR has identified as contributors to the increase of satisfaction scores in the past several months: 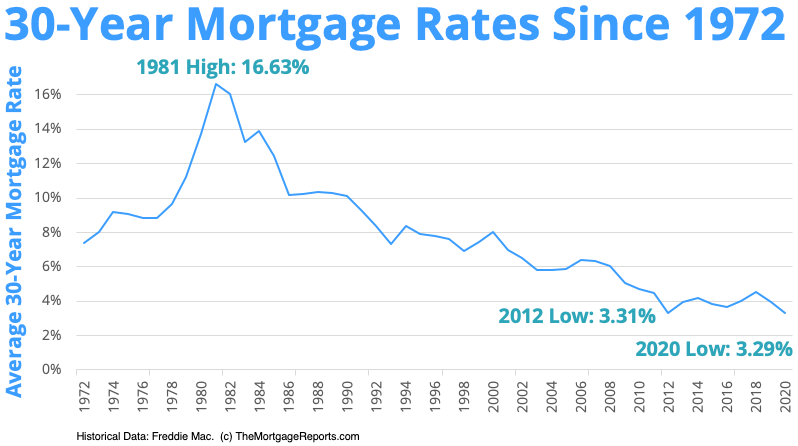 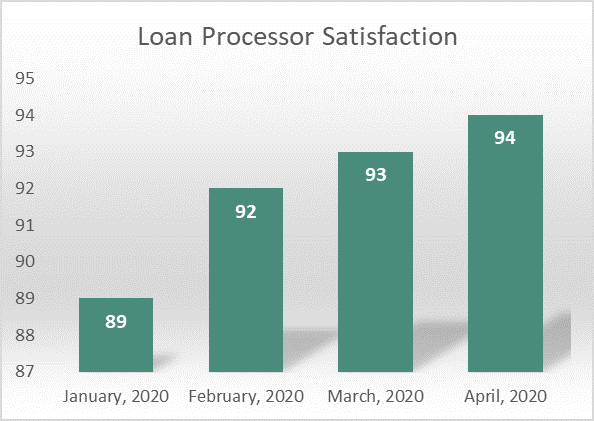 In the past several months, many lenders have been nudged from a pre-COVID reticence to change into some new, highly effective business practices. Here are three COVID-era changes that lenders are adopting that we think will last:

Learn more about MortgageSAT and how it can impact your company.

Find out more about STRATMOR’s survey solution called MortgageSAT, and how transparency into the loan process can help your company. Contact MortgageSAT Director Mike Seminari at mike.seminari@stratmorgroup.com.

To see how improving your NPS score translates into real revenue dollars, schedule a demo today on the MortgageSAT webpage.